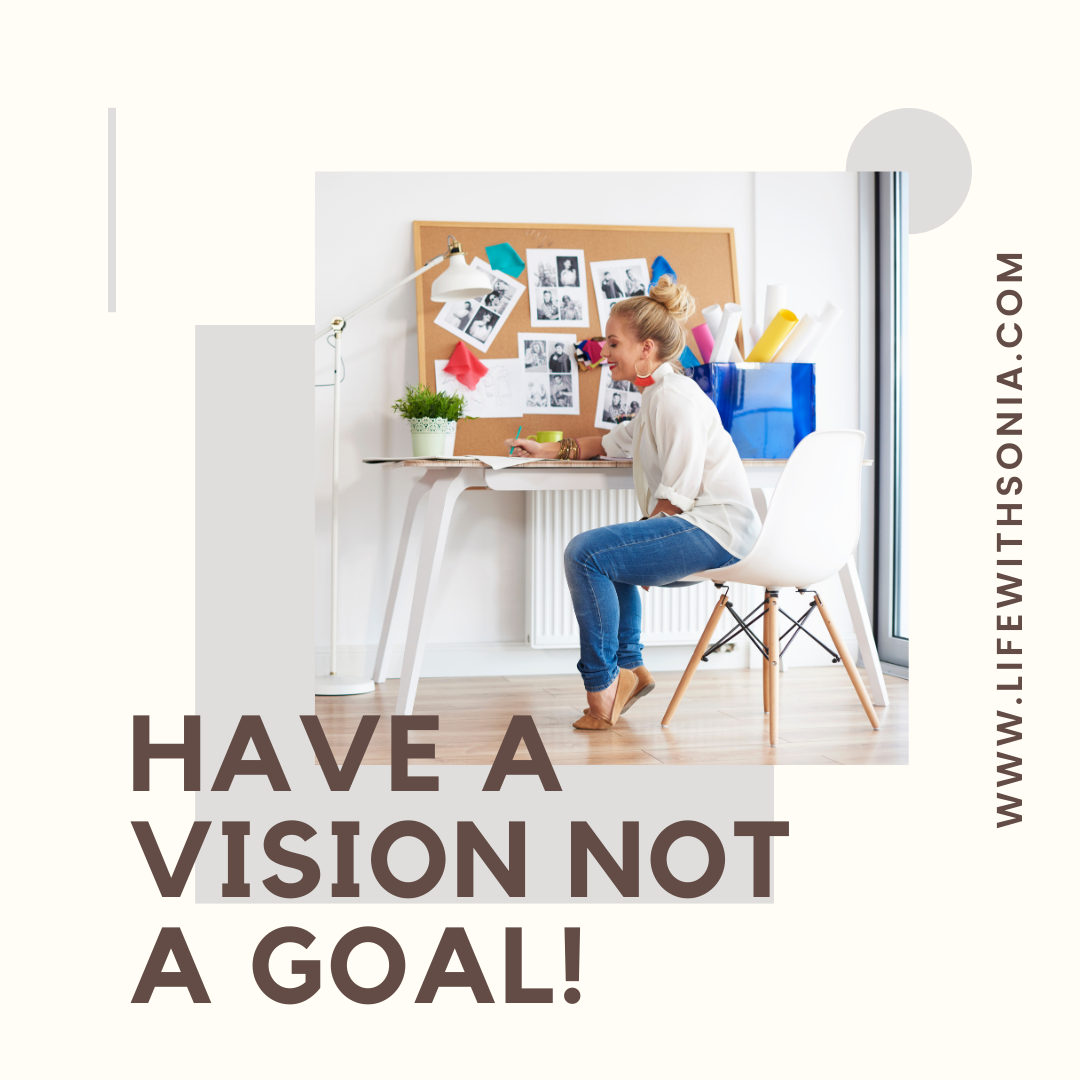 Have a Vision Not a Goal. Hello everyone, I hope you are well. I am sharing a little bit about having a vision and not a goal in today’s post. Goals are great, but without a vision of what you will get after achieving the goal, it’s not achievable. You have to understand that as well as being specific with your goals; you must be specific with your vision.  Before I carry on with the post, I would like to say a ‘Huge Congratulations’ to our New President of United States of America, Joe Biden and First Black Woman Vice-President Kamala Harris. The storm is finally over.

Have a Vision, Not a Goal!

If you want to accomplish as much as you possibly can, the most important thing to get right is the vision or goal you have to begin with. This is essentially the same as setting your trajectory, and without a trajectory, you don’t stand much chance of getting to your destination. Unfortunately, many people don’t know how to correctly write goals, which can prevent them from standing any chance of success in their chosen field.

And actually, if you’re setting off to write a goal, then you’re starting with the wrong intent, to begin with, because ‘goals’ aren’t really as useful as visions – which is what we’re going to explore here.

The Difference Between a Goal and a Vision

So what’s the difference between a goal and a vision? Essentially, a goal is something that you write down, and that is very concrete and simple. A goal may, for example, be to ‘lose 10lbs in two months’. That’s a goal, but it’s also not as effective as a vision designed to the same end.

This same ambition posed as a vision rather than a goal would instead be more the idea of being in shape. You might visualize yourself looking ripped and feeling healthy. You might imagine yourself going for jogs on the beach with your top off in summer and feeling great about yourself. That’s your vision.

A vision can also be an image of yourself standing in an office block and looking out over the world, knowing that you’re in a position of great importance and power.

This is a much more abstract concept that helps you get a picture of what you want and the emotion behind that goal.

Why Visions Work Better Than Goals

So why are visions more successful than goals?

For one, goals are not nearly flexible enough. If you have a goal, then this gives you one thing you’re trying accomplish and only one idea of how to get there. If it doesn’t go to plan, you have the freedom to change the steps you’re going to take to get there or bend them to fit your current lifestyle, plans, and free time.

Another reason visions work better is that they have more emotional content. When you visualize something, the same region’s fire in your brain as though it was actually happening. This, in turn, means that you can actually trigger the emotion as though it were happening. And it’s this emotion we can use to motivate ourselves to go through with plans!

Visualize Your Way to Success 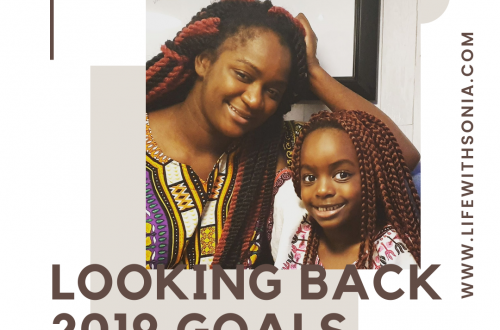 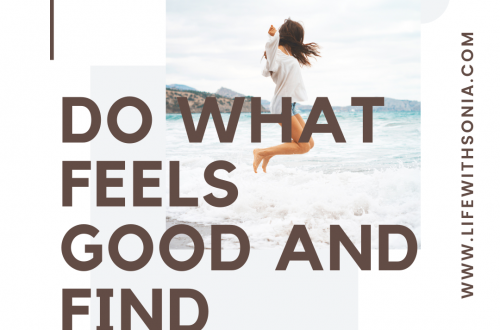 Do What Feels Good And Find Freedom 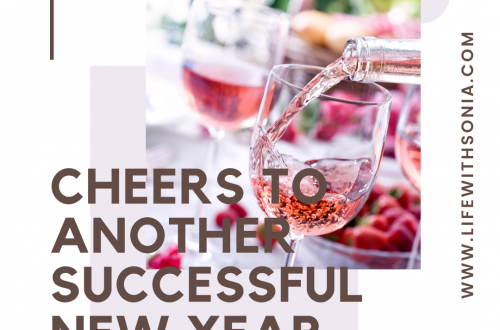 Cheers to Another Successful New Year 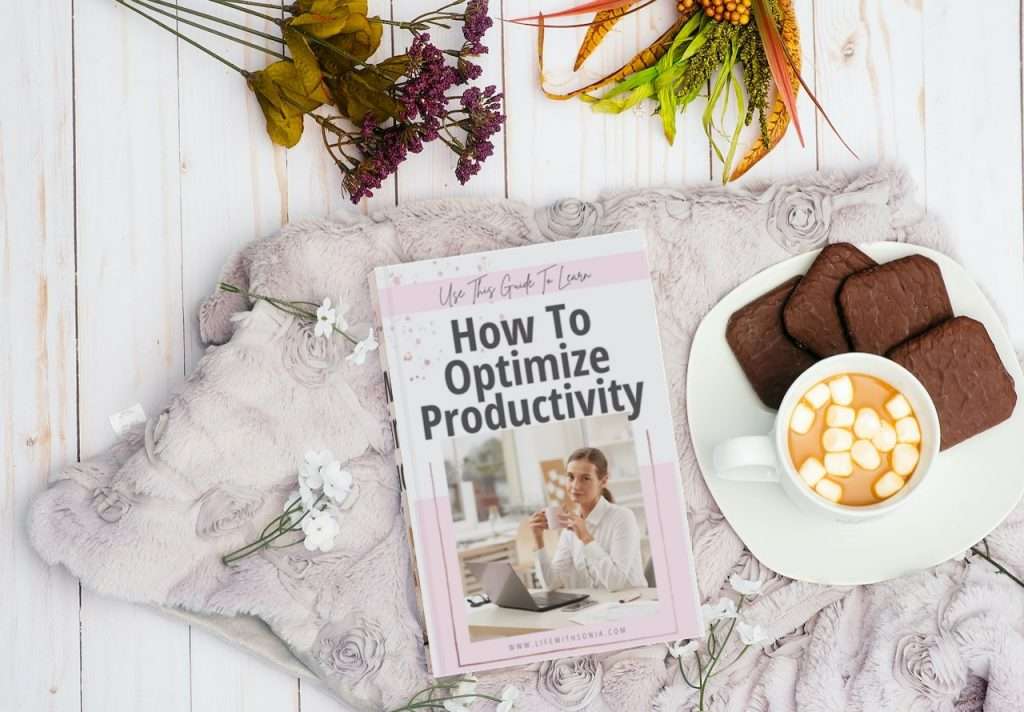 THE BEST EVER JOURNAL 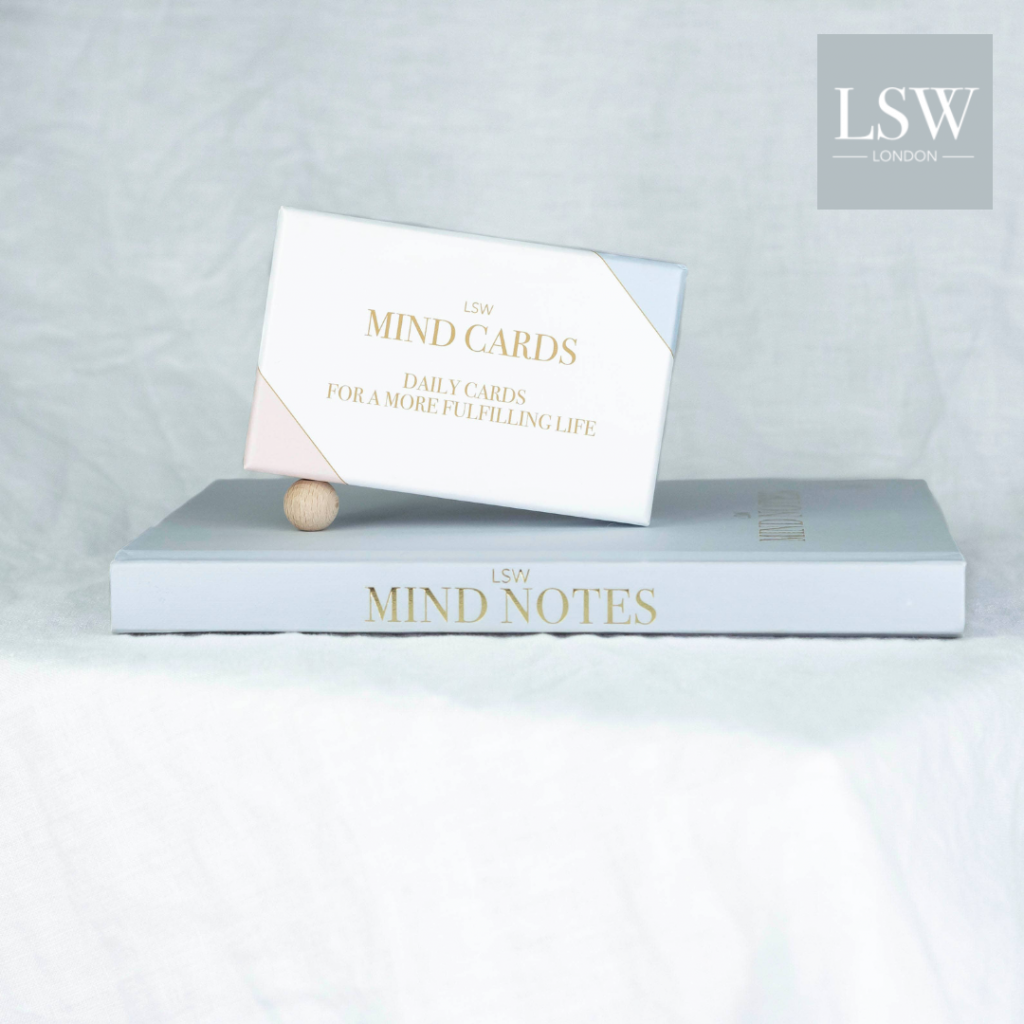